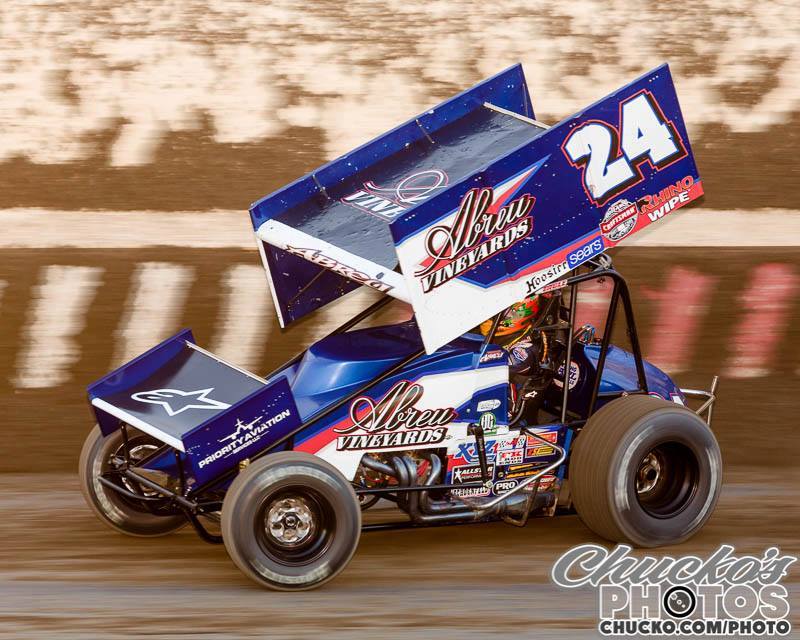 We’re gearing up for the 36th Annual “Four Crown Nationals” at Eldora Speedway, where Rico is set to compete with three series in two nights!

▪️Friday: Rico will pilot the Abreu Vineyards No. 24 when the World of Outlaws Craftsman Sprint Car Series invade the famed half-mile.

▪️Saturday: Rico will compete with the All Star Circuit of Champions in the Abreu Vineyards No. 24, in addition to driving the Keith Kunz Motorsports No. 97k with the USAC Racing National Midget Series.

Rico has found victory lane the past two years during National Midget competition at “Four Crown Nationals.” Can he win for the third straight year? 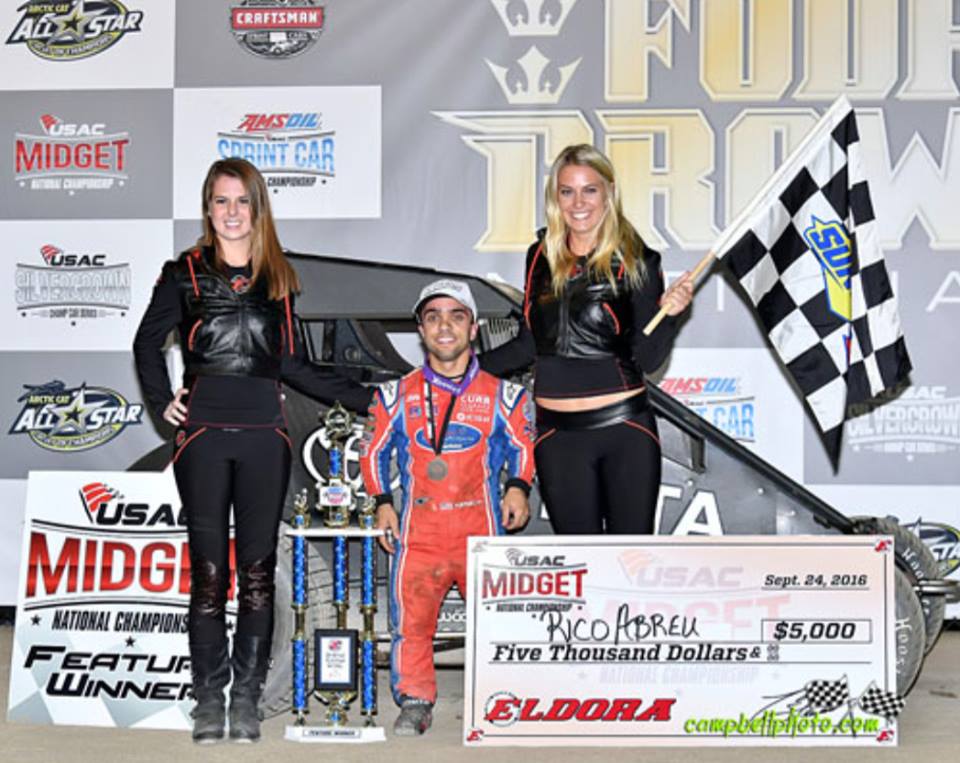